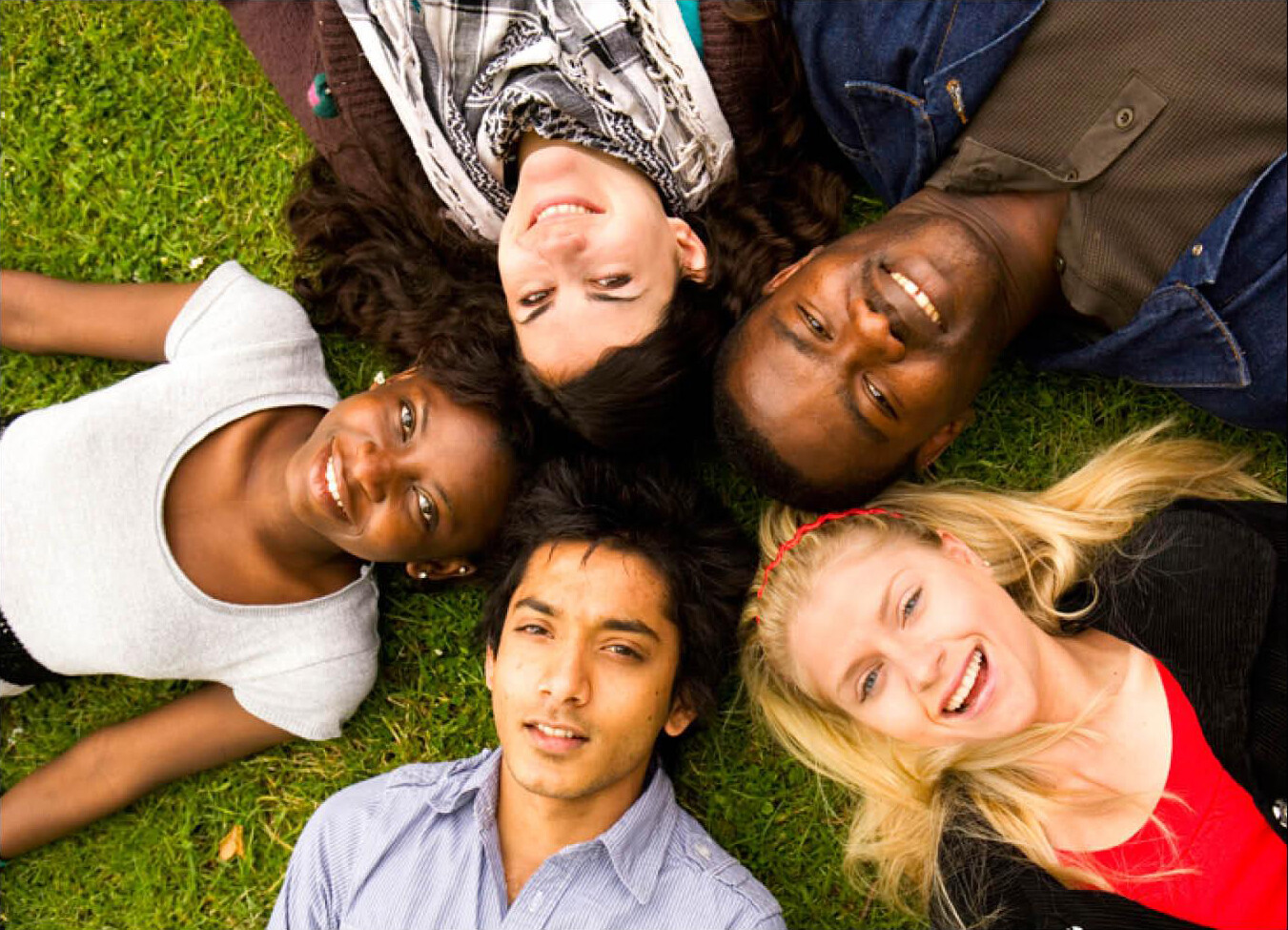 In a culture obsessed with sports icons and entertainment idols, it’s easy to overlook or discredit the ordinary person who is not especially talented or athletic or well known. This was the case in Jesus’ day when people brought their children to Jesus for Him to place His hands upon them and pray for them. The disciples believed Jesus had more important matters than giving attention to little children. To them He replied, “Let the children alone, and do not hinder them from coming to Me; for the kingdom of heaven belongs to such as these." (Matthew 19:14).

Vacation Bible School – All year round, but especially  from June 5-9, our church places high value on children during VBS. We want our little ones to know Jesus as the Bible reveals Him so that they may come to love Him and believe upon Him for salvation to His honor and glory. Thank you, VBS teachers and workers, for valuing both our FBC children and children in our city by investing your time, energy and effort in welcoming them to Jesus. Please everyone, be in prayer for the Holy Spirit to draw children to Jesus and His salvation this coming week.

Southern Baptist Convention – Most of you have likely read about the report released May 22nd of the independent investigation commissioned by the Sexual Abuse Task Force of our convention. This investigation reveals how reports of sexual abuse perpetrated by Southern Baptist Church pastors and leaders were handled and/or mishandled by denominational leaders over the past twenty years. While there are many and large legal complexities to this report, an accurate conclusion is that by and large victims of abuse were mistreated, undervalued and dismissed. This is not Christlike whatsoever and must be corrected. Be in prayer for the SBC Annual Meeting June 14-15 where corrective measures will be decided. Pray for Tim and Judy Gay as they represent our church as messengers to the convention. Every person matters – especially the abused.

May God help you and me to value every man, woman, student and child created in His image.